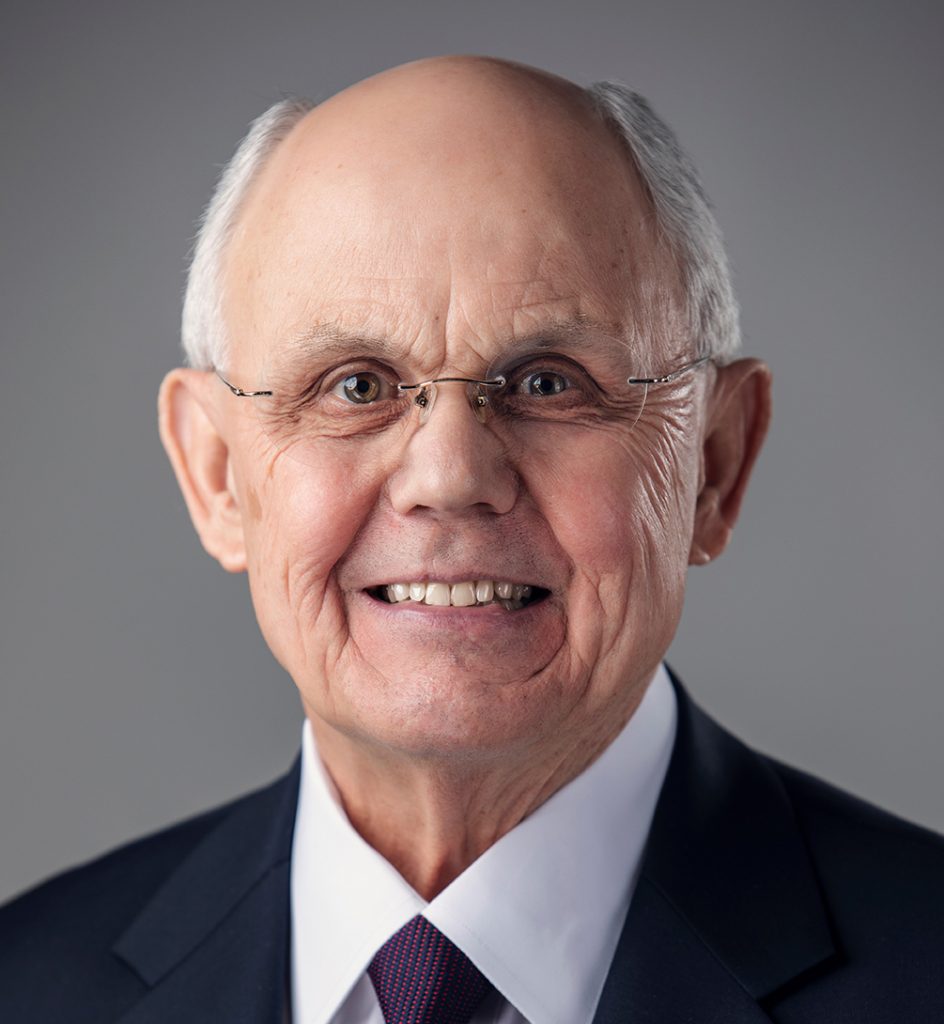 TOPIC: Principles and Practice of Chiropractic

Dr. Carl S. Cleveland III is a fourth-generation doctor of chiropractic, grandson of the founders of Cleveland Chiropractic College, now Cleveland University-Kansas City (CUKC), and the third president of the University.

Cleveland is a founding member of the Chiropractic Summit and has served as a national spokesperson for the ACA/ICA Alliance for Chiropractic Progress.