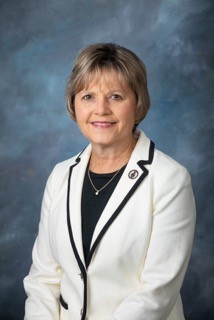 Donna L. Craft, D.C., FPAC, FICC, has served on the Palmer College of Chiropractic Board of Trustees since 2017. She is a Board Trustee of the Women Chiropractors organization. Previously, she served for 13 years on the NBCE Board of Directors and was the first woman elected President in the organization’s history.