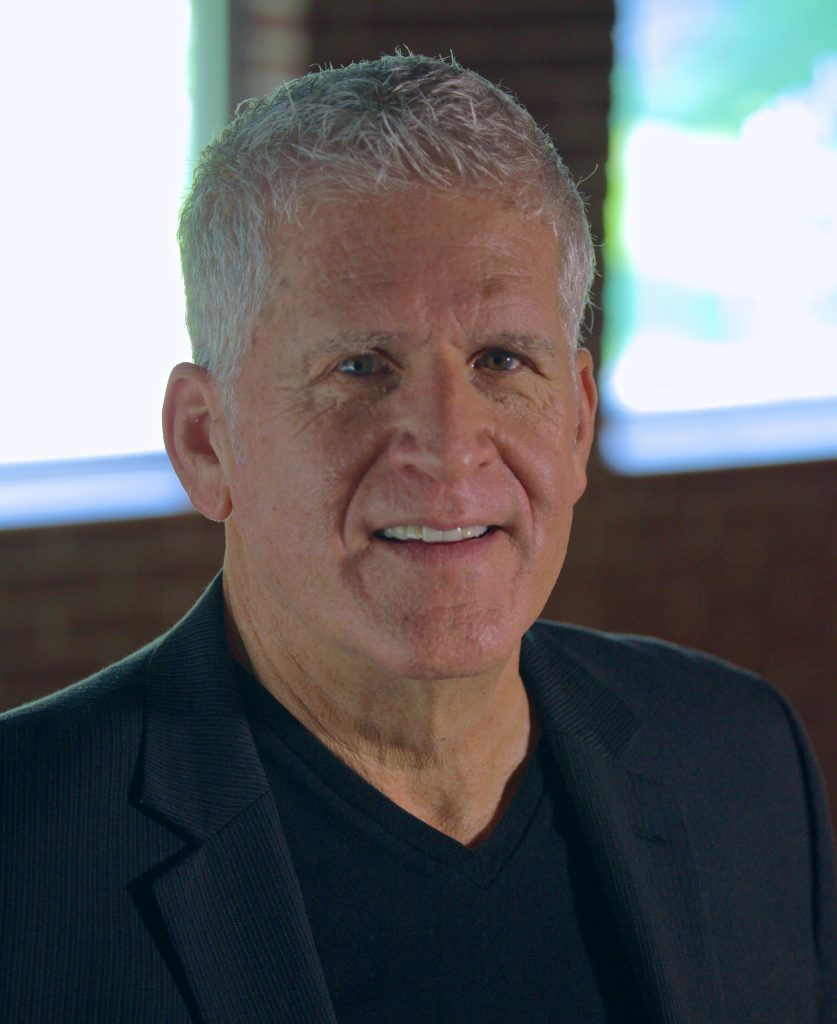 TOPIC: Science, Technology and the New Standard of Care

Guy F. Riekeman, D.C., was the fourth president of Life University in Marietta, Ga., and is currently Chancellor Emeritus. He has exhibited critical leadership to the chiropractic profession for five decades with an uplifting vision, focused energy, and a wealth of practical experience.

In a dynamically changing world, glutted with conflicting information and roiling with uncertainty, Riekeman demonstrates a unique ability to articulate meaning and inspire discipline for institutional, professional, and personal success.

Riekeman obtained his chiropractic degree with honors in 1972 from Palmer College of Chiropractic. He became a chiropractic spokesman, extolling the chiropractic message through award-winning television, video, and audio productions.

In addition to being an author, he has conducted 20 World tours for professionals and the public. As a leader for the chiropractic centennial celebration in 1995, he produced the nationally aired TV documentary “From Simple Beginnings.”

Riekeman created companies and seminar programs to improve chiropractic practice and facilitate integrity-based personal growth. Quest, founded in 1987, became one of the largest and most widely acclaimed of such professional enterprises. Currently, he has produced the first-ever lifestyle app for patients/public called My Lifestyle iQ (MLiQ) and opened a neuro-based state-of-the-art clinic, Chiropractic Lifestyle Studios.

Riekeman continues to be highly sought as a motivational speaker at both national and international programs.