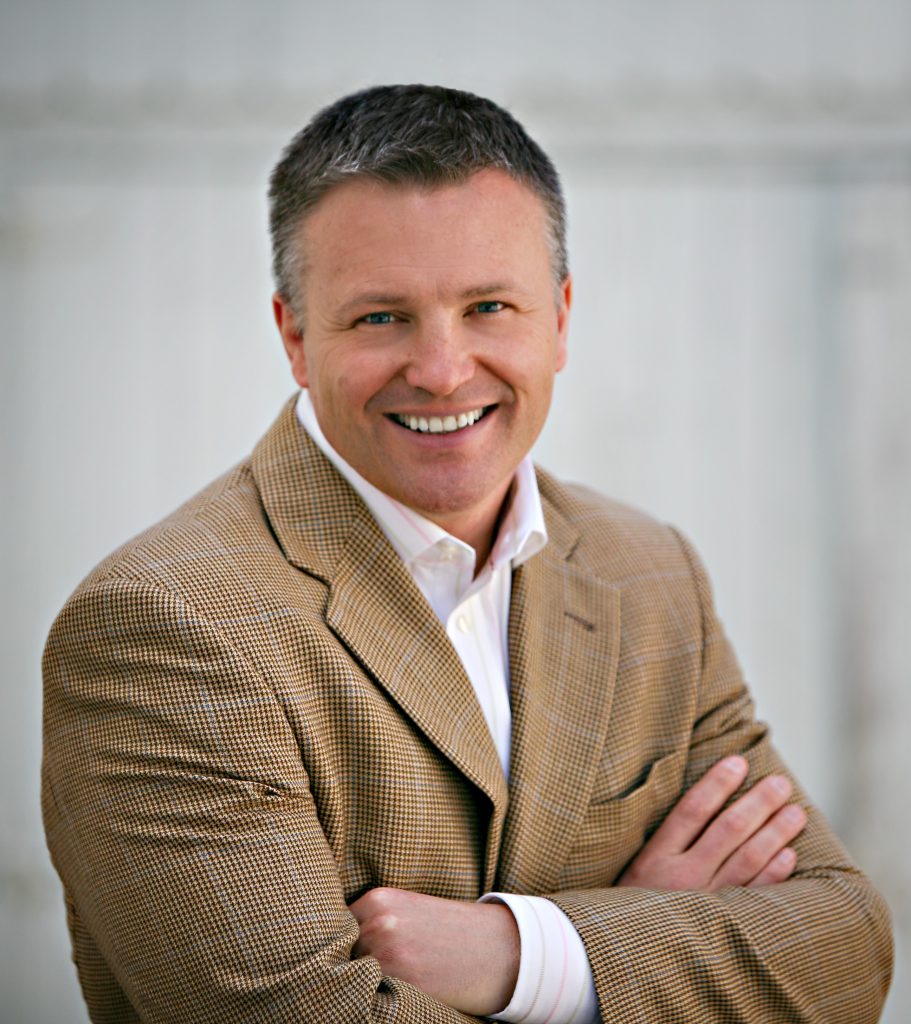 Dr. James L. Chestnut has devoted his professional life to the implementation of evidence-based healthcare based on identifying and addressing the root environmental and lifestyle stressor causes of illness and the genome-determined requirements for the epigenetic expression of health.

Chestnut is a pioneer of lifestyle medicine and clinical implementation of the revolutionary scientific concepts of allostatic load and epigenetics. In 2022, he received the Chiropractic Pioneer Award from the International Chiropractors Association for his ‘Significant Lifetime Contribution Advancing the Field of Evidence-Based Chiropractic and Lifestyle.

In addition to his D.C. degree, Chestnut holds a Bachelor of Physical Education degree, a Master of Science degree in exercise physiology with a specialization in neuromuscular adaptation,  and a post-graduate Certification in Evidence-Based Chiropractic and Lifestyle. He has received numerous academic awards of distinction during his undergraduate and graduate studies.

After graduating as a Doctor of Chiropractic, Dr. Chestnut wrote the book The 14 Foundational Premises, summarizing the neurophysiological and musculoskeletal effects of segmental joint dysfunction and chiropractic manipulation/adjustment. The book received an award of distinction from the International Chiropractors Association for its significant contribution to the scientific literature validating chiropractic. It is among the best-selling chiropractic books in history.

In 2005, Chestnut developed, wrote the texts, and became the primary instructor for the Evidence-Based Chiropractic and Lifestyle post-graduate certification program, accredited through the International Chiropractors Association (ICA) – the first such accredited program of its kind in any healthcare field.

Chestnut’s latest book, ‘Live Right for Your Species Type’, is considered the gold standard for the evidence-based argument that unhealthy lifestyle stressors lead to epigenetically expressed states of adaptive allostasis, and the resulting chronic autonomic shift leading to chronic bioaccumulation of metabolic stress load or allostatic load, and not pathological genes or pathological self-regulation, are the root causes of the chronic illness pandemic.

Since 2005, Chestnut has held the position of Chair of the International Chiropractors Association (ICA) Council on Evidence-Based Chiropractic and Lifestyle and has been a member of the ICA Committee on Chiropractic Postgraduate Education. He also has served on the Clinical Advisory Panel of the Australian Spinal Research Foundation for nearly a decade.

Chestnut’s books, papers, and lectures have influenced the clinical protocols of many thousands of healthcare practitioners, and through them, helped to improve the health of millions of patients worldwide.