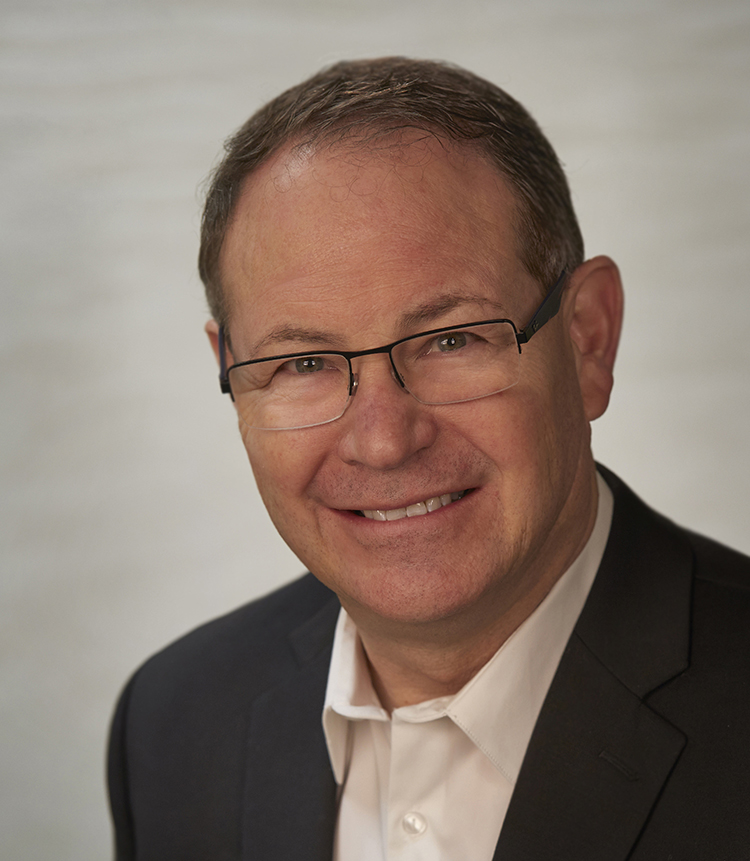 Perusich is also the proud father of one daughter. She is currently in college studying marketing, and plans to attend law school, with aspirations of becoming a sports agent. She is someday expected to change the world.