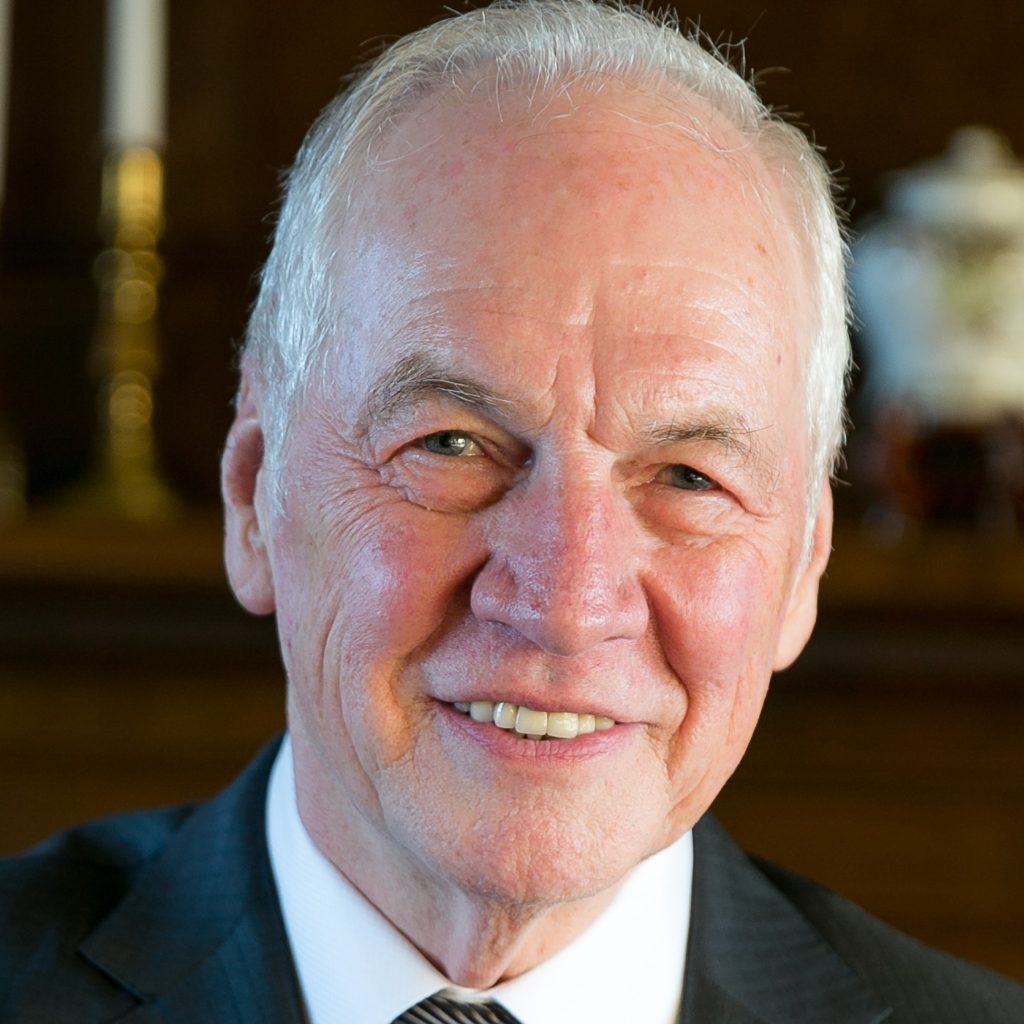 TOPIC: Principles and Practice of Chiropractic

He is a graduate of the University of Pretoria, South Africa (B.Sc. M.Sc), the Palmer College of Chiropractic, USA (D.C.), and the University of British Columbia, Canada (Ph.D., M.D.) He completed his internship at the Vancouver General Hospital, residency in neurology at the University of California, Irvine and fellowship in electrodiagnosis at the Long Beach Veterans Hospital.

He is the founder and currently serves as president of World Spine Care, a non-profit organization endorsed by the Decade of the Bone and Joint, an initiative of the WHO. This foundation has the goal of helping people in underserved regions of the world who suffer from spinal disorders.

Haldeman currently chairs the Global Spine Care Initiative to develop evidence-informed, practical, and sustainable, spine health care models for communities around the world. He has served on the editorial boards of eight professional and scientific journals. He has published over 240 articles or book chapters, and has authored or edited eight textbooks.

Haldeman presided over The Bone and Joint Decade 2000 to 2010 Task Force on Neck Pain and Its Associated Disorders. He served as a member of the Scientific Advisory Council of the National Center for Complementary and Integrative Health and is Chairman Emeritus of the Research Council of the World Federation of Chiropractic.

He was awarded the David Selby Award by the North American Spine Society, the Patenge Distinguished Lecturer Award from Michigan State University, an honorary Doctor of Humanities degree from the Southern California University of Health Sciences. In 2015 he received the Bone and Joint Decade Global Alliance Distinguished Service Award. In 2018 he received the Dr. Lou Sportelli Lifetime of Leadership Award.