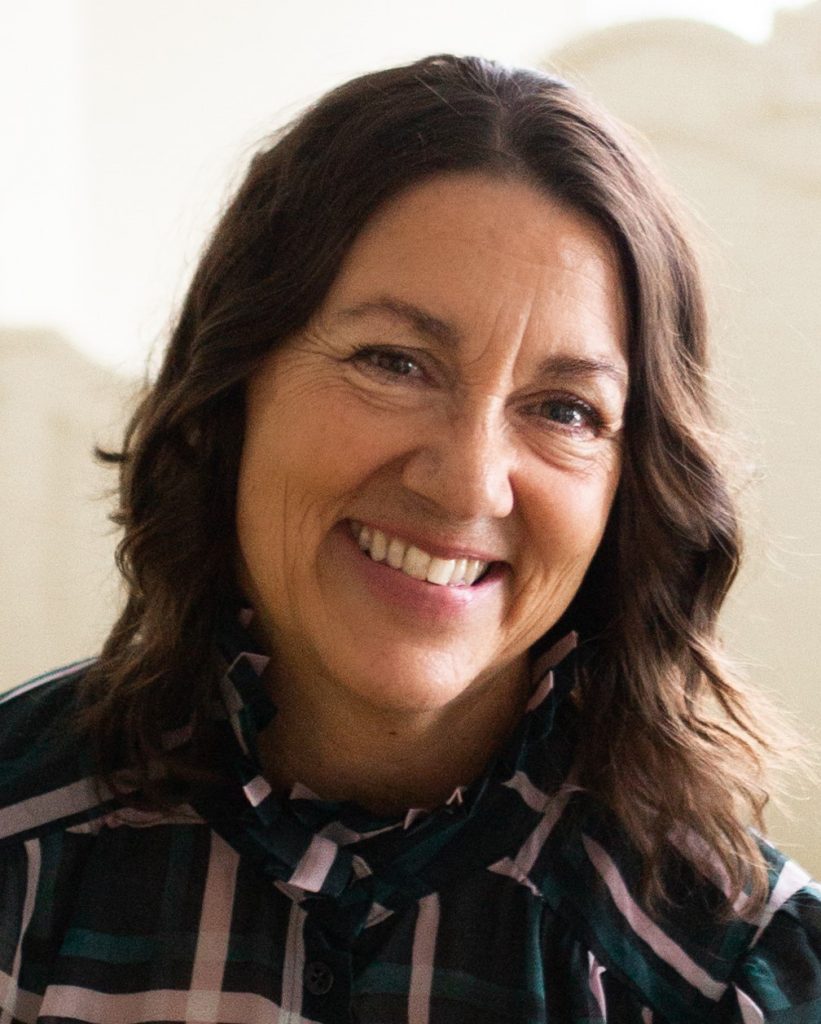 TOPIC: Human Potential and the Science of Chiropractic

Selina Sigafoose-Jackson is a 1989 graduate of Life Chiropractic College. She has been in practice in York, Pennsylvania with her husband, Kevin Jackson, since 1991. She grew up in a chiropractic family, she understands how crucial the philosophy of chiropractic is, and spends most of her time in practice consulting and educating patients on the importance of understanding the body’s ability to regulate itself if given the opportunity.

Sigafoose-Jackson feels it is extremely important to educate quickly, efficiently, and passionately. She wants her people to leave her practice with enough information to make the best decision based on facts and information, as opposed to hearsay. She created a new patient orientation that is under 14 minutes, and her goal is to leave them saying “WOW!” She is one of the 14 founders of The League of Chiropractic Women, and is on the Executive Board as secretary/treasurer. She has also been the secretary/treasurer of the International Chiropractors Association (ICA) for six years, vice president for two years as the first female to have ever held that position, and in April 2021 the first female board president of the ICA.