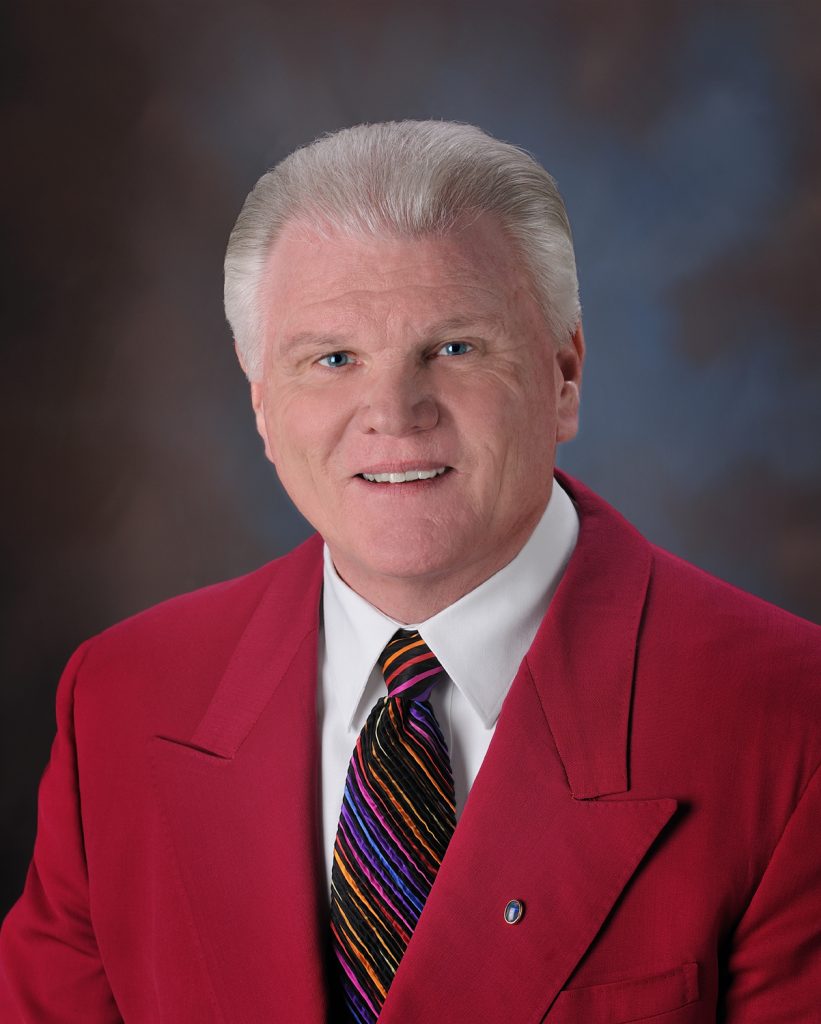 Yochum is currently Director of the Rocky Mountain Chiropractic Radiological Center in Denver, Colorado, and an Adjunct Professor of Radiology at the Southern California University of Health Sciences (formerly LACC).

On Sept. 27, 1996, Yochum was bestowed the honor of “Fellow” by the American Chiropractic College of Radiology (ACCR). He is the youngest recipient ever to receive this award, which has only been given to eight DACBR’s since the inception of the ACCR in 1958. The title of Fellow is the highest honor awarded to any member of the ACCR for distinguished service and contributions in the advancement of chiropractic radiology. He was also honored with an appointment to the Department of Radiology at the University of Colorado School of Medicine as a skeletal radiologist, where he has been on staff since January 1991. In June of 1991, 1993, 1996, 1997, 1999, 2001, 2003, 2004, and 2006 he was unanimously voted “Best Faculty Radiology Instructor of the Year” by the 40 radiology residents at the university. He is the only person ever to have won this award nine times. Yochum was the recipient of the “Dr. Monte Greenawalt Chiropractic Excellence Award,” presented in Las Vegas in February 2003, he was voted the co-chiropractor of the year (2006) in his home state of Colorado.

He has presented more than 1,500 lectures worldwide, and has had more than 250 scientific articles published in both chiropractic and medical literature. The first edition of Yochum’s text, “Essentials of Skeletal Radiology,” is a benchmark publication for the profession. This textbook has sold over 100,000 copies since 1987. It is the required text in radiology at all 40 chiropractic colleges worldwide, and is being used in more than 100 medical schools around the world. The third edition of Yochum’s text was released in 2005, and has expanded to 2,000 pages with a new chapter entitled “Masqueraders of Musculoskeletal Disease.”